This morning, we sent a letter to Lesley Griffiths MS, the Minister for the Environment, Energy, and Rural Affairs, highlighting the environmental impact of building on the meadows. We have emailed her 6 times in the past, but we are yet to have a single response.So we thought it was about time to throw the metaphorical book at her and her Government. Feel free to use the arguments we used here to write your own letter to her (Correspondence.Lesley.Griffiths@gov.wales), or we will soon have a letter template for you to use.Building on the meadows will be an environmental disaster, and we refuse to let that happen. #SaveTheNorthernMeadows#KeepItGreen#Rethink

Write to Lesley Griffiths MS, Minister for the Environment, Energy, and Rural Affairs to support Save the Northern Meadows – copy and paste the letter below, add your name and your comments, and send as a New Year’s present for the minister!

COPY AND PASTE THIS MESSAGE, and add your own comments at the bottom ↴

I am acutely aware of the relentless demands of COVID-19 on both you and your department and greatly appreciate all you do. So I wouldn’t write to you at this time if the matter was not urgent.

I am writing today in support of the Save the Northern Meadows campaign, who have contacted you over six times. I ask you to act to Save the Northern Meadows, 14 hectares of green space to the north of Whitchurch Hospital and directly adjacent on two sides to the Glamorganshire Canal and Forest Farm local nature reserve (LNR). The meadows themselves are a Site of Importance for Nature Conservation (SINC) and an area of the Canal is a Site of Special Scientific Interest (SSSI). Building here would cause an environmental disaster for biodiversity in Cardiff. Building works are due to start in late January.

Therefore it is imperative you act now.

Time and options remain which could stop this disaster if you step in. The Nuffield Trust, commissioned by Velindre following advice from the Chief Medical Officer, advised the footprint of the new Velindre Cancer Centre (nVCC) should be radically changed. Velindre purchased ‘the Grange’ site in the mid 2010s intending to build the cancer centre there, yet ultimately stated this site was too small and chose to relocate to the meadow land offered by Cardiff and Vale University Health Board. Given that the healthcare model and its associated infrastructure must now be revised, work should not be permitted to begin on the meadows. The adjacent Grange Brownfield site should be reconsidered for the new centre so that the meadows are protected for present and future generations.

Save the Northern Meadows are calling for Transforming Cancer Services (TCS), the Welsh Government, and Cardiff Council to work with the community to identify a solution which uses the adjoining Whitchurch Hospital site and ‘the Grange’, but leaves the meadows unharmed and protected from any development.

If you do not act, there will be significant, permanent harm to the meadows. The work will result in:

You will note the requirement of the Convention on Biological Diversity article 8(e), with the obligation to ‘Promote environmentally sound and sustainable development in areas adjacent to protected areas with a view to furthering protection of these areas’. This reflects your numerous obligations under the Nature Recovery Action Plan. The ‘Nature Recovery Action Plan 2020-21’ also identifies:

Protecting the meadows will help directly implement the short term responses identified by the Nature Recovery Action Plan.  Moreover, given the Welsh Government voted to declare a Climate Emergency, now really is the time to act swiftly to ensure coherence between your actions and existing environmental commitments.

We are asking Government Ministers to:

We also call for long term commitments from this Government to ensure communities are never put under such significant pressure and manipulation by a public body again:

We are looking forward to your swift response.

In support of Save the Northern Meadows 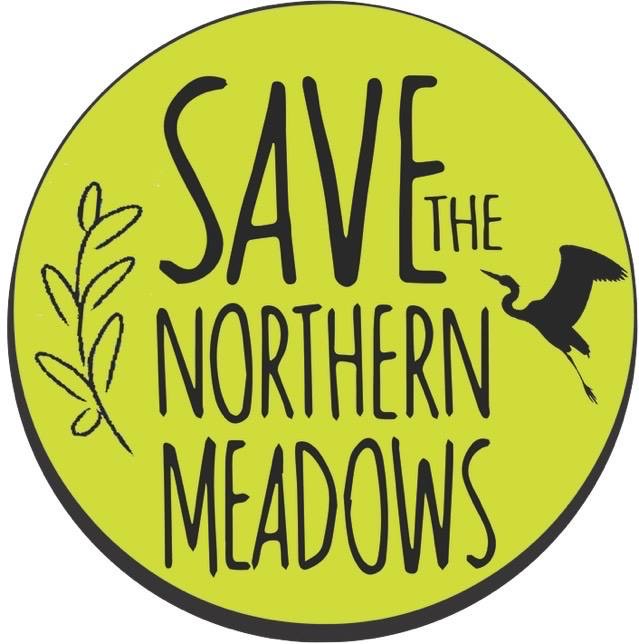